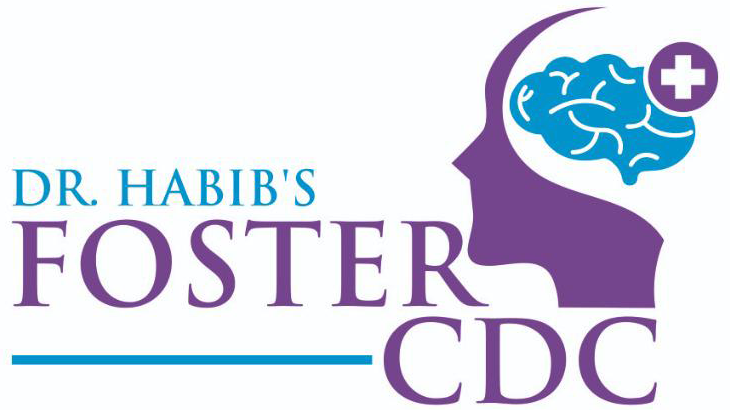 A child with this disorder is unable to make out small differences between sounds even when somebody is clearly and loudly speaking to them – in other words, the sounds are clear and loud enough to be heard, but the child is not in a position to process it completely. The child can’t even sense the origin of the sound or the direction from where the sound is coming. Children with this disorder are unable to make out the order of the sound – and thus not in a position to block the competing background noises. In a nutshell, if a child has this disorder, then the sound waves that are travelling uninterrupted are not properly processed and interpreted by the brain.

Dyslexia is a learning disorder associated with reading due to difficulties in making out sounds and understanding how they are related to letters and words. It is a language-based processing difficulty (decoding disability) that affect language processing area of the brain. The learning areas that are affected by this disability include reading fluency, comprehension, spelling, writing, recall, speech and decoding language. Sometimes, dyslexia can co-exist with other learning disabilities. Dyslexia is also known as language-based learning difficulty. The vision and intelligence of children suffering from dyslexia are normal.

Signs and Symptoms of Dyslexia

A child with this type of learning disorder is unable to learn maths – mathematical facts, numbers and calculations. The child may also have difficulty in counting, telling numbers, telling time, organizing numbers, memorizing mathematical symbols and formulae with overall poor comprehension of maths.

Signs and symptoms of Dyscalculia

Children with this type of disorder have difficulties with handwriting abilities and fine motor skills. This is a specific learning difficulty that makes a child’s handwriting illegible – which means the problems with handwriting include poor spellings, difficulty writing words, composing writing, poor spatial planning on paper and inconsistent spacing.

Signs and Symptoms of dysgraphia

Learning difficulties in a child come to parents’ focus only when they see that their child is not performing well in school despite taking every possible measure and action. Mostly, reading, writing and difficulties with maths are recognizable during school years as parents become keen and pay attention to signs and symptoms. However, this is not the usual scenario. Sometimes, the problem may go undetected till children go to secondary and post-secondary education or even become adults and carry their difficulties in their workplace too. Some unlucky children may never get their parents’ attention – and therefore, never receive any evaluation – and carry their difficulties throughout life. In such cases, they never know why they were poor in academics, had problems with their siblings, relatives, family members and friends.

In a nutshell, any sort of learning difficulty can lead to several problems in an individual’s life and can possibly change their destiny.

In addition to learning difficulties, some children may be at a disadvantage due to other learning problems – which may be due to intellectual disability, emotional disturbance, hearing problems, visual defects or motor problems. Sometimes, children may also be at a disadvantage due to economic, cultural and environmental factors. Whether it is a learning disability or learning problem, it is always better to consult a specialist doctor to rule out the cause and seek appropriate treatment.

Headache Triggers in children– How to Manage – Part 2

Are you concerned about your child’s behaviour, lack of focus and concentration…

Treatment for Epilepsy in Hyderabad?

Many parents have lost of concerns about their children – especially when…

Developmental Delay – A Cause for Concern for Parents